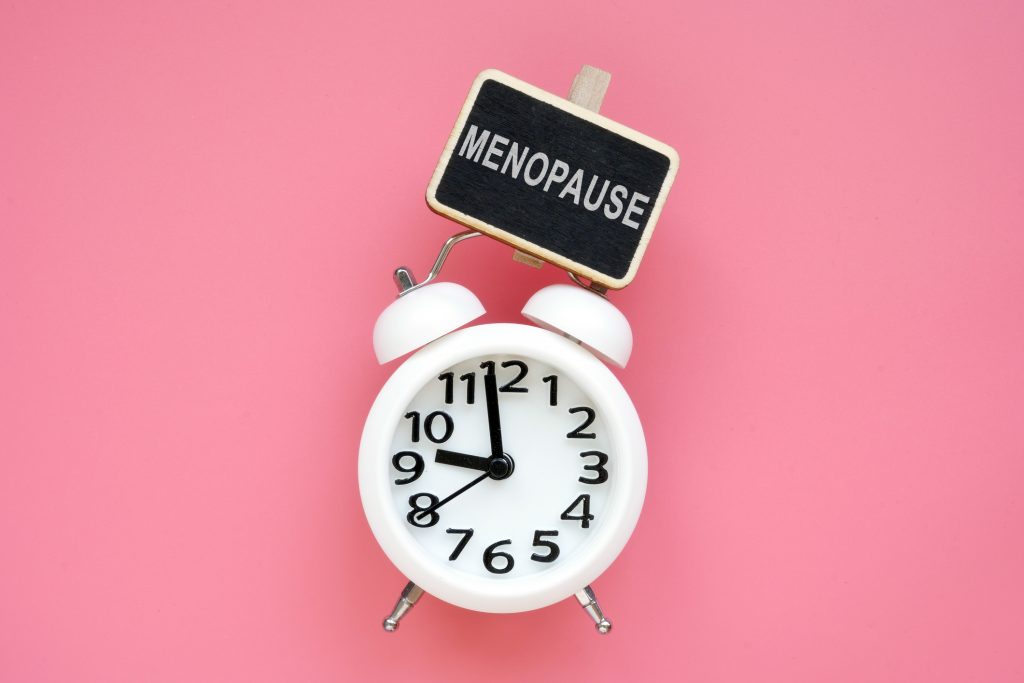 The anxiety and feeling of hopelessness prevailed to the point that I couldn’t function at all. I felt like I was fighting a battle in my head that no one could see, and alas, it won yesterday. At school pick-up time, I sat on a bench near my daughter’s school and cried, quietly, to myself. This is not me. This is not how I want to live.

I have been struggling with the menopause for probably longer than I realise. It went undiagnosed for some time as my blood tests consistently indicated that I was in the “normal range”.

For the last 18 months, I have been on HRT to varying degrees of success.

I only managed to get on to HRT because I had a meltdown in the Dr’s surgery and refused to leave until someone took the time to speak to me. From then on, it has been a battle to be heard and to be taken seriously. GP’S don’t have the time to sit and listen to a hormonal woman speak about how she feels when they have “real” emergencies to deal with.

I am lucky enough to have private health insurance cover at work.

A new package was introduced recently whereby you could seek the advice of a specially trained menopause GP, who could take the time to speak to you and try and work out what is best. Great. I had a half-hour consultation; the Dr reassured me things could be done. She increased my HRT and said she would pass on her recommendations to my own GP so he could review, do the necessary blood pressure checks and then issue me with a new prescription.

Two days later, I received a call from my GP. He had read the letter from “this other GP” and wasn’t willing to change my prescription. He spoke to me for quite some time to tell me that he does not take advice from other GP’s as I am his patient, and he was disinclined to increase my prescription as I could be at a high risk of a stroke. I felt angry and defeated. I must admit I was pretty firm with him on the phone, having explained that the BUPA GP was an expert and that perhaps he should speak to her before rejecting her advice? The answer was no, again. I explained to him how I was feeling, and we agreed I should make an appointment to go in at some point. “Fobbed off” immediately sprang to mind.

However, within 10 minutes, he called me back. It was like another person had called me. He was emollient and contrite. I got the feeling he had spoken to a colleague who had advised him further. He said he had “read the letter incorrectly” and that once he had done a few checks, there shouldn’t be an issue with increasing my HRT. I went to see him the next day and, after speaking to me and having my blood pressure taken, I was issued the new prescription.

That was three weeks ago. It takes three months to have the changes kick in, so we will see. In the meantime, I get by today.

Let’s talk about it. 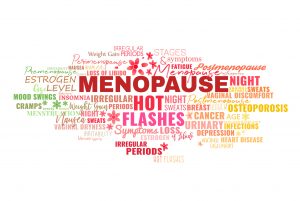 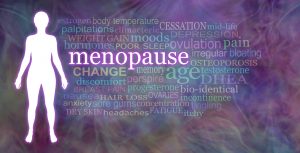 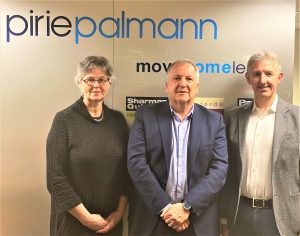 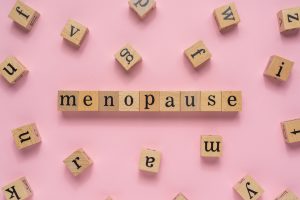 Holding Back and Realisation! Around three years ago, losing patience with regularly not getting a good night’s sleep, reluctantly, it was time to speak to 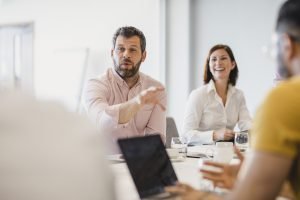 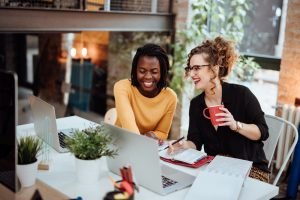 3 investments workplace leaders should consider when planning for hybrid work

After more than a year of the coronavirus pandemic and a widespread shift toward remote work, it’s clear that the post-pandemic future of work will